The Market Quotes Powered By Forexpros, the Forex, Futures, and Stock Markets Portal.

Wednesday, 11 April 2012 Swedish premier football league is not so wonderful as the Danish league of even the Norwegians league but Swedish league has one major problem – hooliganism. There is hardly a match in the premier league here without crowd scuffle and this has been very worrying to many putting interested parties out of the game. The government seem to be short of solution but the so called hooligan co-ordinator wants that a register be set up so that known hooligans and any one who create scenes of disturbances during a football match are banned from coming to the match. As such a national register of banned hooligans would be set up so that those on the list will not be able to get closer to a sports arena and would keep a distance of more than 150 to 300 meters from the arena. This is the suggestion made by the former Swedish Police Commissioner, Björn Eriksson, who is the government's national coordinator against hooliganism in an interim report submitted to the Government today. Hooligans go to a football match with one main intent – to fight a little with the police, and after consuming beer and other forms of alcohol, after the game they go out and continue to create mess. “I think there should be a zone where one do not have access, much as men can not get close to women who they have beaten and behaved disgracefully, against,” says Björn Eriksson  to radio Sweden. 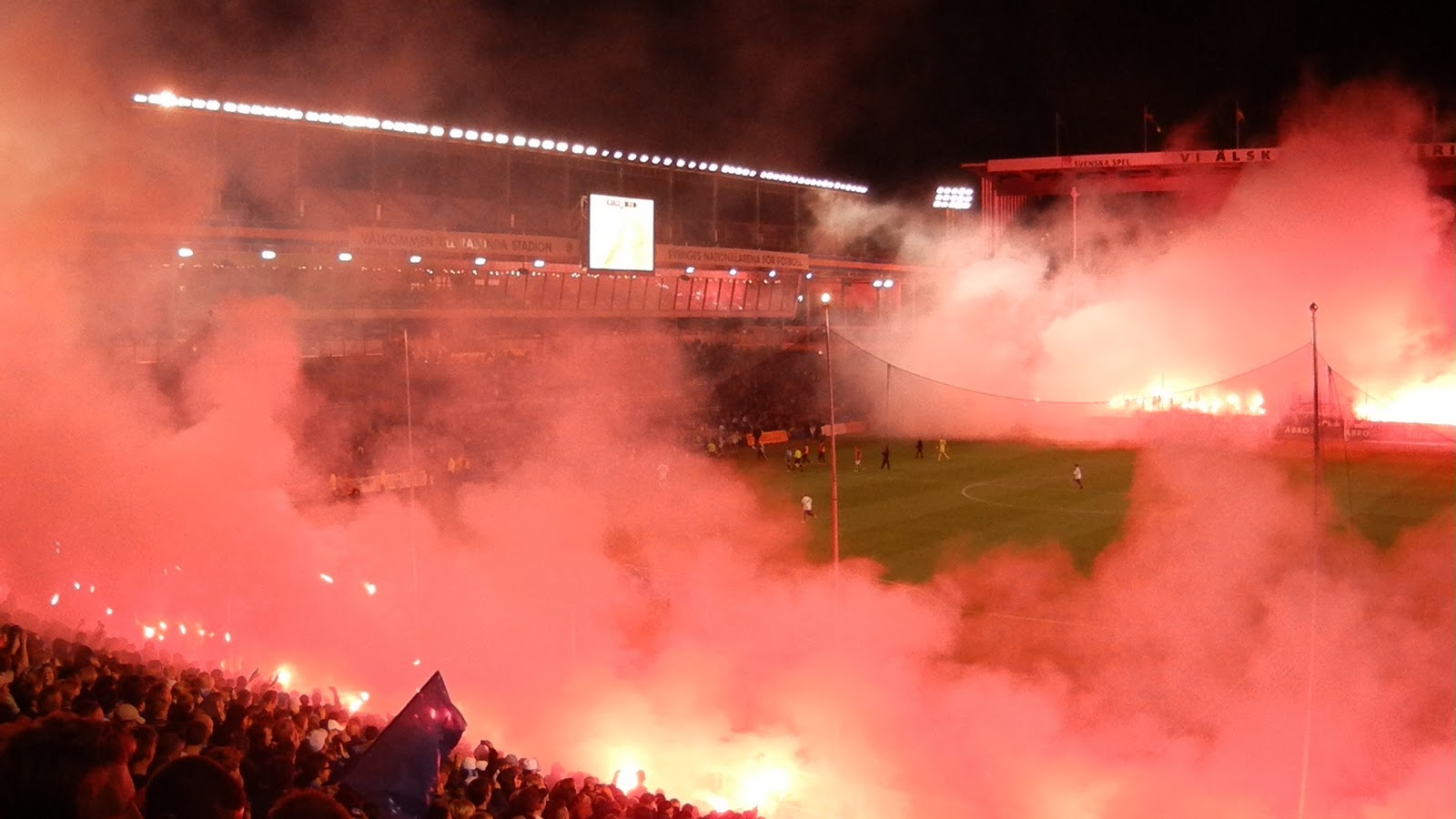 Today the stadiums are policed by security guards and police and according to Eriksson, one can quickly identify them and make sure that they may simply not be there when there is a match of their type. Today Björn Eriksson in a first interim report to Government on how to combat hooliganism, was also published in the Swedish daily Dagens Nyheter debate page, and he proposes a total of 30 different ways to tackle hooligans. One suggestion is that the tax payers should pay the police costs for all sports clubs in a league. This is unlike today where for example, IFK Gothenburg, owned by a non profit organization and the Djurgården, owned by a profit making corporation. The fact would be that Djurgården would surely pay more for policing that IFK Gothenburg. “First, you should have realized that clubs do not get away with it, today, they pay 3 - 4 times more than they did 4 - 5 years ago. I have also noticed that these charges have led to convulsions that have actually been impossible to master. Who pays what? If you pay for police horses, and for this and that date. I believe we have reached an impasse. So it's better to draw a line under that and equate the clubs,” says Björn Eriksson. Hooliganism in football is not a new thing but in today’s football culture in Sweden, hooliganism is becoming a new culture. If Sweden really wants to solve this problem, why are they not looking at places such as the UK which has successfully dealt with this type of disturbances and yet still make football interesting and profitable for the clubs.
Although, disturbances have not been fully eradicated from the British game, there has been reduction so noticeable that going to watch a match in England in safer than doing same in Sweden especially where there is a so call clash of the big clubs. By Scancomark.se Team


What do you think about this article or us? Please leave a comment. Thank you!